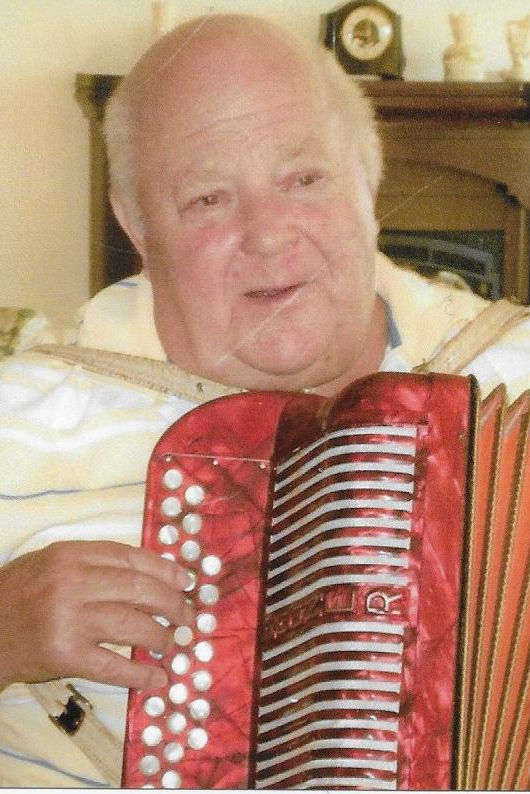 Memorial contributions may be made to:

Ernst “Bill” Schaefer, of Lowell, went to be with his Lord & Savior on Saturday, May 9, 2020. He is preceded in death by his daughter, Brenda in 2001; and brother, Rudolph in 2008. He leaves behind his loving wife of 56 years, Helen “Helcia” Schaefer; children, Lynn (Bob) Knittel, Bill (Jodi) Schaefer, Ursula Shufelt, Billy Schaefer & Patrick (Toni) Schaefer; grandchildren, Clifford (Marcela) Knittel, Michael (Ashley) Shufelt, Brandi (Rick) Berta, Dan Shufelt, Jordan (Ashley) Schaefer, Jami (Tyler) Berger, Ryan (Julia) Schaefer, Brady, Joey, Jasen & Amiya Schaefer, Hannah Shufelt; great-grandchildren, Jackson, Carson, Ellison Berta, Nixon Schaefer, Kit Schaefer; as well as, multiple extended family members; and his beloved church family at Grace Emmanuel Reformed Baptist Church of Grand Rapids. Bill was born in Rochester, NY on January 18, 1930 to Gustav & Dora Schaefer. Bill had a colorful upbringing and if you knew him, you knew he had a thick German accent. As a child, he moved from NY to his parent’s homeland of Germany, where he was required to join Hitler’s Youth. He began his career in the meat industry and became a boxer – which ultimately brought him back to the USA where he boxed professionally for some time. After that, he joined the United States Marine Corp., proudly served in the Korean War. Bill’s 50-year career in the meat industry allowed him to touch lives in NY, Virginia, Illinois, Kansas, and Michigan, where he was known for his kindness and loyalty to his employers and employees. While working at Hygrade Meat Company, he created the formula for the beloved Ball Park Frank and even had a Thornapple Valley/Herrud smoked sausage commercial based on him! His love of black labs led him to train them for field trials throughout New York and Michigan. And, sports, boy did Bill love his sports! You could often find him listening or watching his beloved Red Wings, Tigers, and Bears, and you would often see him on the sidelines of his son’s and grandchildren’s sporting events. The two true loves of Bill’s life were his Helcia and his music, in that order. If you knew him, you knew that every song he sang was for her, every twinkle of his eye was for her, and every day that he got out of bed, was for her. His sun rose, and his moon sank to the love song that was Bill and Helen. If you were lucky enough to have Bill sing and play for you, you knew that it was something special and that you were something special because you were a part of his world – that was just the kind of man that Bill was. Though he will be deeply missed, we take comfort in knowing that he is peacefully waiting for his Helcia in God’s joyous kingdom. There will be a private family graveside service on Thursday, May 14th at Oakwood Cemetery in Lowell. Helen and our family would also like to thank the true love and kindness of the staff of Porter Hills and the excellent care received from Hospice. Memorial contributions may be made to Emmanuel Hospice, 401 Hall Street, Ste 263, Grand Rapids, MI 49503 or St. Jude Children’s Hospital, 501 St. Jude Place, Memphis, TN 38105-9959.