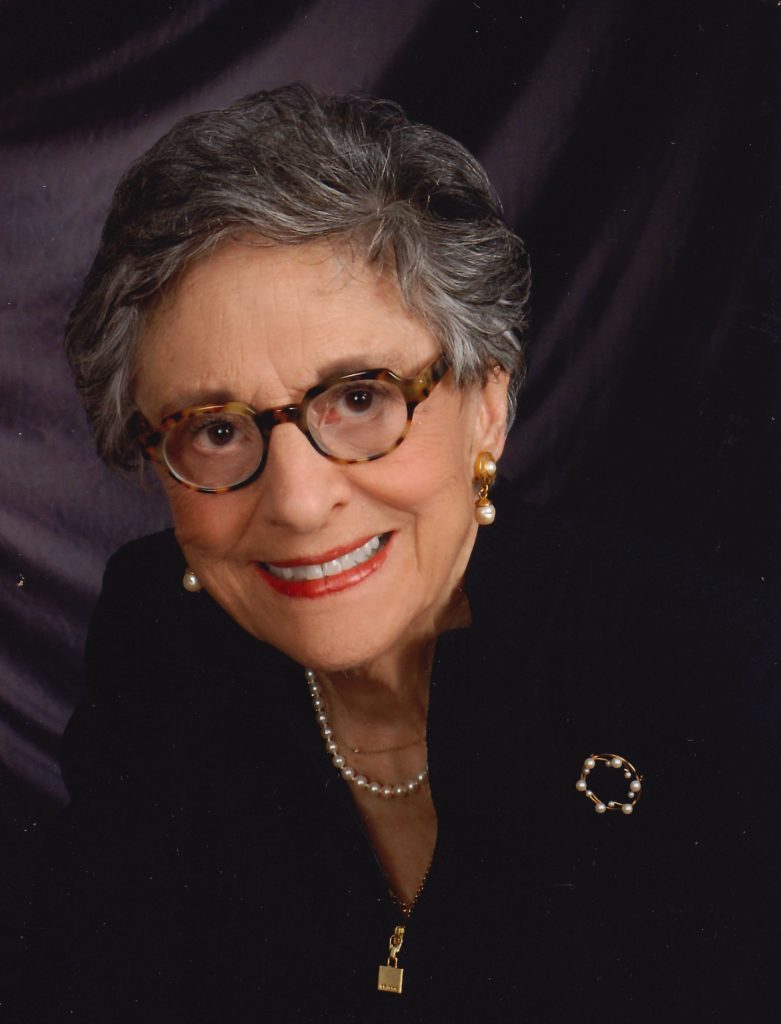 Gloria Lamkin Webster passed away on Sunday, February 27. She was 92 years old. The daughter of Charles and Helena Spaniolo, Gloria was born on June 12, 1929, in Muskegon. She earned a degree in accounting from Michigan State in 1951 and began her career at a major accounting firm in Detroit as one of just a few female CPAs. It was there that she met a young partner in the firm, Richard Lamkin, with whom she fell madly in love. They married in 1954 and had four children. Tragically, their daughter Diane passed away at age five, and just two years later, Dick also passed unexpectedly. Gloria brilliantly took on the roles of both Father and Mother to her three surviving children, Rick, Jeffrey, and Lisa. A gifted pianist and avid bridge player, Gloria earned Life Master status in Duplicate Contract Bridge in the 1990s. Gloria was a season ticket holder for the Grand Rapids Symphony for over sixty years. She played golf and tennis at Blythefield Country Club and volunteered, usually as a bookkeeper and tax specialist, for many charities in Grand Rapids over the years. She served as Treasurer for the Grand Rapids Women’s City Club and for St. Paul’s Catholic Church, as well as for a non-profit organization to establish a low-income housing project in downtown in Grand Rapids. After raising her children, Gloria married Bob Webster in 1997. Bob was a wonderful man; he and his children brought much love and joy to the Lamkin family. Gloria was preceded in death by her husbands, Richard Lamkin, Sr., and Robert Webster, and daughter, Diane Lamkin. Gloria is survived by her three children, Richard Lamkin, Jr., Jeffrey Lamkin, and Lisa (Ken) Hendershott; grandchildren Diane (Zak) Wiersma, Elliott Lamkin, Kelsey (John T.) Seery, and Molly Sullivan; brother, Charles (Ginger) Spaniolo; and many cousins, nieces, and nephews. Mass of Christian Burial will be held at 11 am on Saturday, March 5, 2022, at St. Paul the Apostle Church, 2750 Burton Street SE, Grand Rapids, MI 49546, with visitation one-hour prior. Reverend Peter O. Damian presiding. Interment Woodlawn Cemetery. Memorial contributions may be made to Emmanuel Hospice, 401 Hall Street, Suite 263, Grand Rapids, MI 49503.