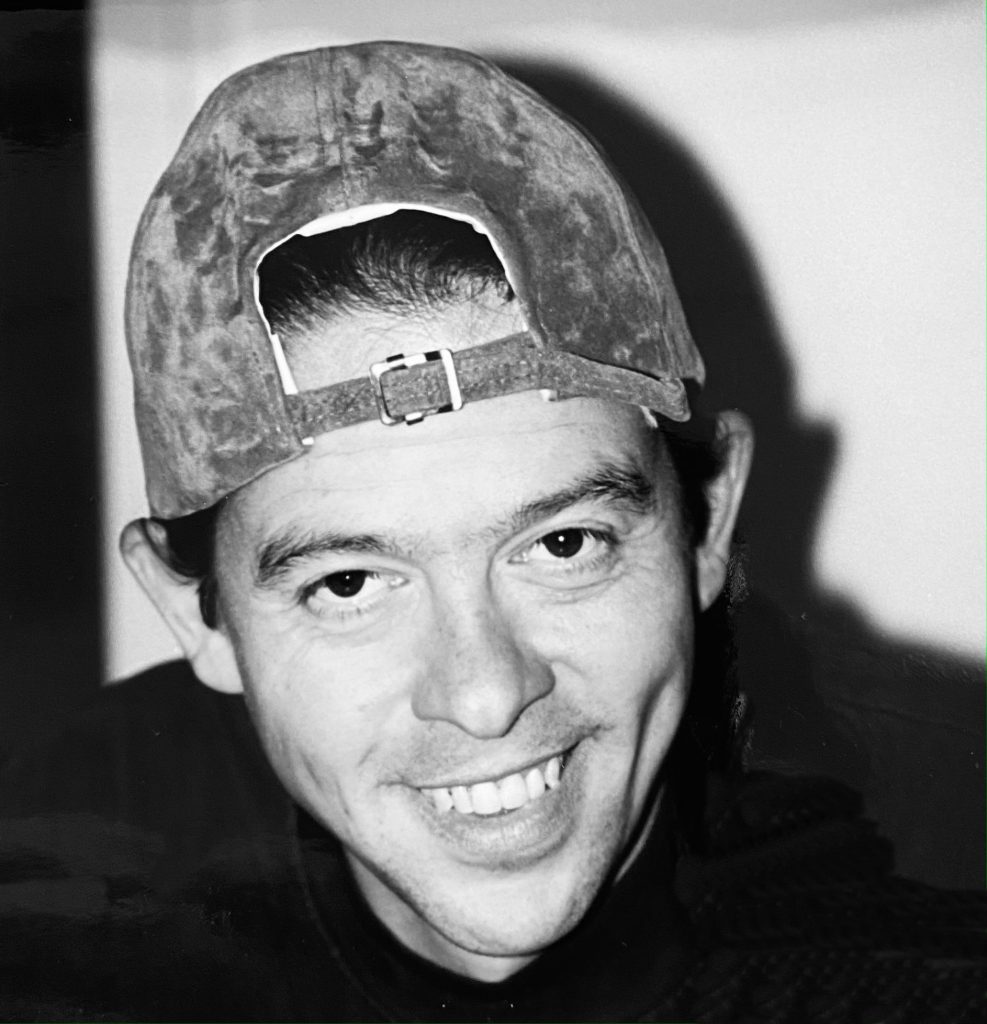 Joseph Francis O’Brien, beloved dad, Grandpa JoJo, brother, coach, and friend sadly and unexpectedly died on June 29, 2022, at the age of 66. He is survived by his wife, Marti; sons, Peter (Jenna), Collin; grandsons, Henry, and Jack; brothers, Tim (Karen), and Andy (Lori); along with many very special nieces, nephews, and friends. He was predeceased by his mother, Patricia O’Brien; and father, Joseph O’Brien.

Joe grew up in Grand Rapids, attended GR Catholic Central High School, GR Community College, and graduated from the University of Tennessee. His passion was diving, and he was self-driven to perfect that next dive. He set numerous records and earned several All-American awards. At UT, his team won the NCAA National Championship for Swimming and Diving in 1978. He was a Vol to his core and the fight song “Rocky Top” brought tears to his eyes.

Joe channeled his discipline and drive as an entrepreneur, vowing never ever to work for anyone else. He co-founded Genesis Sports, an EGR running store and worked diligently to build his race timing business, Classic Race Management. Through Classic Race, Joe enthusiastically supported thousands of runners each year and founded the Reeds Lake Triathlon and the annual New Year’s Resolution Run.

For over 30 years Joe coached diving at East Grand Rapids High School and all across the region. Throughout his coaching career he received many accolades and produced many champions, however his proudest achievement was helping athletes – at all levels – realize their potential in the pool and in their lives.

Joe will always be remembered for his fun-loving spirit, fierce competitiveness, and his generosity towards family, friends, and athletes alike.

Though well-hidden to the outside world, Joe also sadly struggled internally. In lieu of flowers please consider donating to the Mental Health Foundation of West Michigan, https://www.benice.org/donate, or the East Grand Rapids School Foundation, https://egrsf.org/how-to-help/donate.html.

The O’Brien family would like to share heartfelt thanks for the outpouring of love and support in the wake of Joe’s death. We will be having a private memorial but please know how much your caring has meant to us during this tough time.