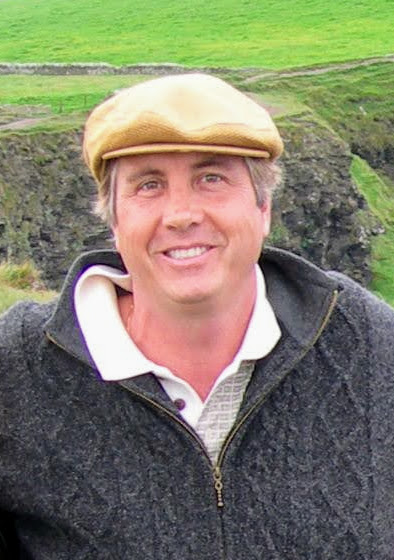 Joseph Lee Murphy III passed away on the morning of June 22, 2020, at the age of 59.  He was born on February 2, 1961 in Grand Rapids, MI, the first of three sons to the late Lee and Judith Murphy with whom he is now reunited.  Joe was always an industrious young man even in his elementary years. He would rise early and deliver newspapers before school, and then race to the fields to play baseball in the afternoons. Throughout high school, his love of baseball continued, but it was the swimming pool where he really excelled – holding several school and city records.

After high school, Joe attended Calvin College and then received his bachelor’s degree in 1983 from the University of Michigan where he was a proud member of the Psi Upsilon fraternity.  From his beloved Ann Arbor, Joe moved out west and resided in Los Angeles and then San Diego for 35 years, working in the office furniture industry making many new colleagues and friends, and ultimately opening up his own small business.

No matter how long Joe was out of Michigan, he always remained a Midwesterner at heart. He fervently embraced his Irish heritage, had a deep, profound love for his Catholic faith and is forever a true, blue Michigan Wolverine.  Joe was outspoken and known for his wry wit, Irish grin and easy laugh. He was analytical in nature, lived life intentionally, but also had an incredible imagination and a fun, competitive spirit.  One of Joe’s great joys was his love of sailing which he did in his younger years on Lake Michigan, and then later with his brother and friends around San Diego harbor.  And Joe enjoyed the little things as well, like “tinkering” around the home, listening to music, enjoying a quiet evening by the fire and musing about life.  Joe was a collector of curios and mementos, from heart shaped stones and smoking pipes, to beautiful classic cars.  Certainly, among his favorite pastimes was cleaning and cruising in one of his meticulously cared for automobiles.

A public funeral mass was held in San Diego at the Immaculata, on July 15th with a small Celebration of Life after with family and friends.  The mass was recorded and available for those unable to attend.

Due to the Pandemic, services at St. Robert and the Celebration of Life at Pietro’s have been cancelled. Interment Woodlawn Cemetery, Joe will be buried next to his father, J. Lee Murphy. In lieu of flowers, donations may be made to charities that were dear to Joe: Catholic Charities and St. Vincent de Paul.