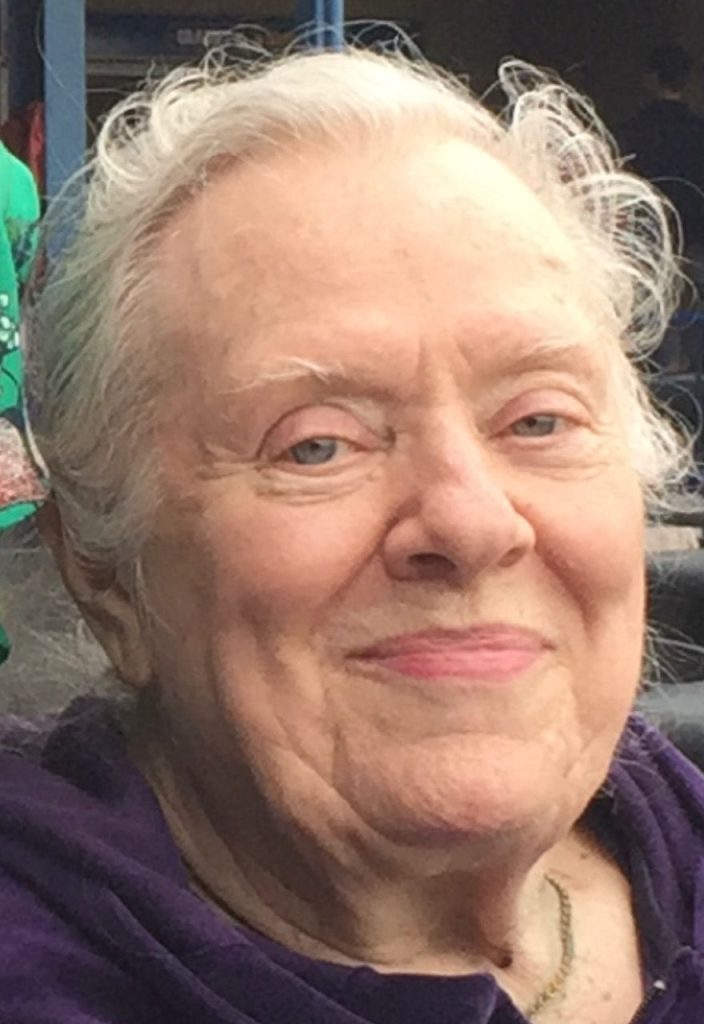 Leora was born on April 23, 1938 in Flint, Michigan.   Her life is a story of strength in the face of adversity starting at a very early age.  She attended Beecher Community High School where she loved playing the clarinet, marching in the band and participating in various scholarly and social clubs, all while working at the first dairy in the nation to successfully introduce homogenized milk.

Leora attended Mott Community College in 1957-58 and met the love of her life, Lee Traynor, there.   In 1959, she then completed her undergraduate education in a single year of study at The University of Chicago while living with her beloved grandparents.   Leora and Lee were married in 1960 and moved to Ann Arbor, both attending graduate schools at the University of Michigan, where she earned an M.D. and was one of only 9 women among more than 160 graduates of the Class of 1963.  This was truly a rare feat at the time and was just the beginning of her trailblazing career in medicine.

Following completion of their graduate studies, Leora and Lee moved to Cleveland, Ohio where she began a residency in pediatrics at University Hospital at Case Western Reserve and, in 1967, was offered and accepted a prestigious residency at the Cleveland Clinic with a specialty in pediatrics.  She completed her fellowship in Pediatric Allergy and Immunology there in 1968 and became Board Certified in both areas of specialty.

Leora began her private practice in Akron in 1968 and continued to serve patients for the next forty years, building her own clinic facility in 1982 in the Sharon Center/Medina suburb, which she and Lee meticulously maintained.  It is important to note that she remained an independent specialty practitioner during many periods where market forces made it very difficult to do that, surely often to her financial and operational detriment, but always very intentionally to ensure that she maintained the choice and ability to provide the absolute highest level of care to her patients without corporate direction and interference.

Leora was known professionally for her extraordinary diagnostic skills and was often relied upon by her colleagues for independent review of their most difficult cases.  She had a nearly photographic memory of symptoms and diseases and was a voracious investigator and researcher.   Leora’s skill as a physician was matched only by her deep compassion and empathy for suffering children and those of her patients facing debilitating disease and medically induced financial hardship.   She often provided treatment when cases were so problematic that nobody would participate in care, including some rare and difficult cases of Cystic Fibrosis.

During her medical career, she published research accepted by the Journal of Allergy and Clinical Immunology, the Journal of Neuropathology and Experimental Neurology, and the Pediatrics Journal.    In the 1980’s, she also self-funded an independent study and spoke at numerous medical meetings on the negative effects of the rising use of Beta2 agonists for asthmatics after her personal observations as an attending physician in Akron’s emergency rooms.  There were many more contributions to her profession similar to that throughout her career and a last example would be her published comments calling attention to the risks associated with the use of fentanyl for intravenous sedation of children, decades ahead of its time.

Leora was a passionate and outspoken advocate for those who didn’t have a voice or an opportunity to be heard – including children and animals.  For those who knew her, she was strong and a fighter.  She stood up for all women’s rights (or any form of discrimination, really) in times where women were punished or ridiculed for doing so.  While her delivery was sometimes ‘misinterpreted’, she spent both her professional and personal life often standing up for the right thing for the right reasons. . .when no one else was willing, often to her own personal and professional detriment.  For that, we thank her for showing us all the way.

She and Lee were avid supporters of the arts, theatre, music and museums – from Chicago to New York.  In retirement, she rekindled a lifelong appreciation of art and her skills as a painter of stills, portraits and landscapes, enjoyed walks with Lee and their dogs, and volunteering at local museums preserving the history of small towns in Ohio.  She was a collector of collections, and preserved many antique objects of cloth, glass, china, and furniture over the years, studying their place in history while appreciating their beauty along with the artisan craftsmanship and hard work it took to make them.

Leora, like her mother Antoinette, always had dogs in her home and told Lee on more than one occasion that she and one of her sons were ‘only going to the shelter to look at a puppy’.   Lee shared her passion for animals and knew that there was no way that they would be coming home without a new addition that Leora had decided she ‘just couldn’t leave abandoned and alone at the shelter any more’.

Leora was very, very proud of her four grandchildren and enjoyed every opportunity to have each of them tell her about their accomplishments in school as she so very much reinforced that education and training were invaluable to success in one’s chosen endeavors, no matter what they may be.

To her sons and family, she gave everything that she could – just enough so they never lived without but also not much more than they needed to distort their perception of what it took to earn what you had and take pride in what you earned.  In our later years we have appreciated more and more the why’s behind all of it, who she was and why she was. . .and the work ethic that drove it all.   She will be deeply missed and we will think of her often, hoping we have done a fraction of the same for our own children. We find comfort that she is now free of worldly suffering and know she is reunited with Dad again!

In lieu of flowers, contributions may be made to PAWS Animal Rescue at https://pawsanimalrescue.org (formerly known as Last Chance Rescue-Flint), the Humane Society of Genesee County at https://www. geneseehumane.org, or a charity of your choice. Your condolences may be shared with the family at Gerst Funeral Homes at www.gerstfuneralhomes.com .