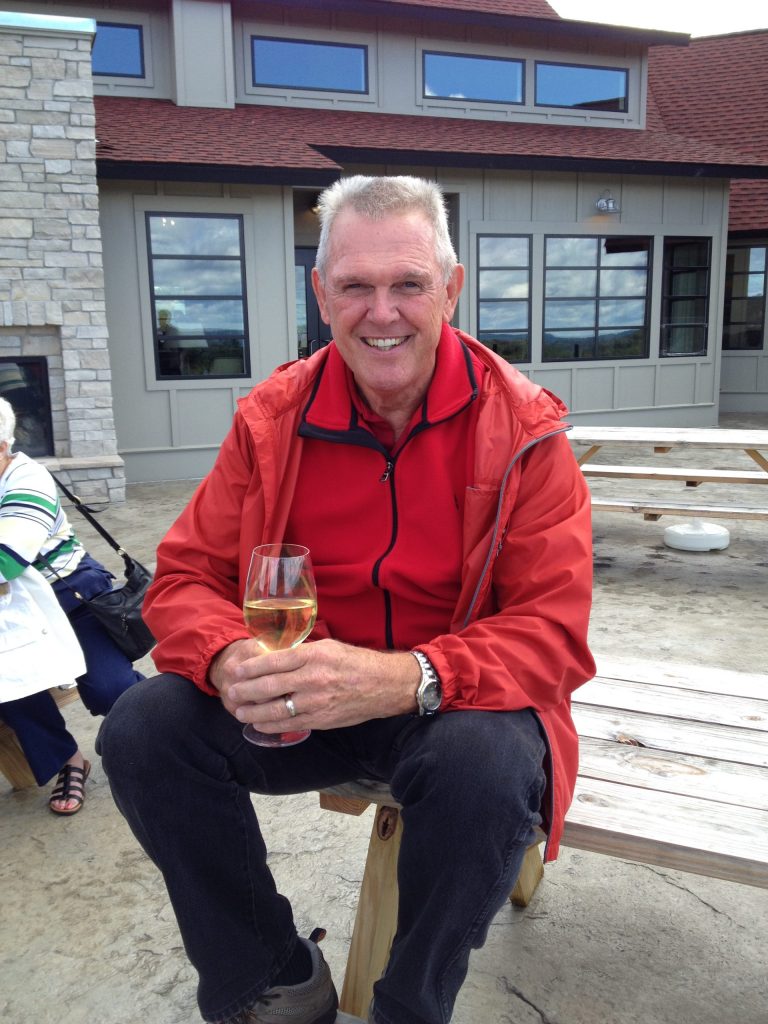 Merl “Duke” Arthur Morehouse, Age 73, passed away on Wednesday, August 11, 2021.  He was preceded in death by his parents Merle D. and Wilma J. Morehouse, and brother Donald “Pete” Morehouse.

Duke grew up in Plainwell, MI.  Upon graduating from Plainwell High School, he entered the US Air Force Academy in June 1965. He graduated with a BS in computer sciences in June 1969 and, ultimately, completed his MS in Systems Management while in the Air Force.  He spent the next 20 years proudly and honorably serving his country.  He loved to fly.  He was most proud of his accomplishments as a distinguished pilot and aircraft commander of the FB-111 Aardvark, flight training instructor of the T-38 Talon, and instructor, flight commander and Senior National Representative for the US in the Euro-NATO joint jet pilot training program.

With a rank of Lieutenant Colonel, he retired from the Air Force in 1989 to pursue the second act of his career life as a software project manager.  In 2000, he moved back to Michigan working with Dematic Corporation and Savant Automation in Grand Rapids until retirement from the corporate world.

Even in retirement, Duke liked to keep busy.  He volunteered at Van Andel Institute, helped rate golf courses with the Golf Association of Michigan, and assisted where he could with his condo association.

Duke enjoyed woodworking and had accomplished many major home rehabs including a new home build in 2010.   Duke loved traveling, fishing, golfing and games with friends and family.  He was always up for a good time, going to a party or entertaining.  Duke never turned down a bourbon or wine tasting.  He, truly, believed living life by the moto: Love, Laugh, Live.

Private gatherings celebrating his life will be held in September.