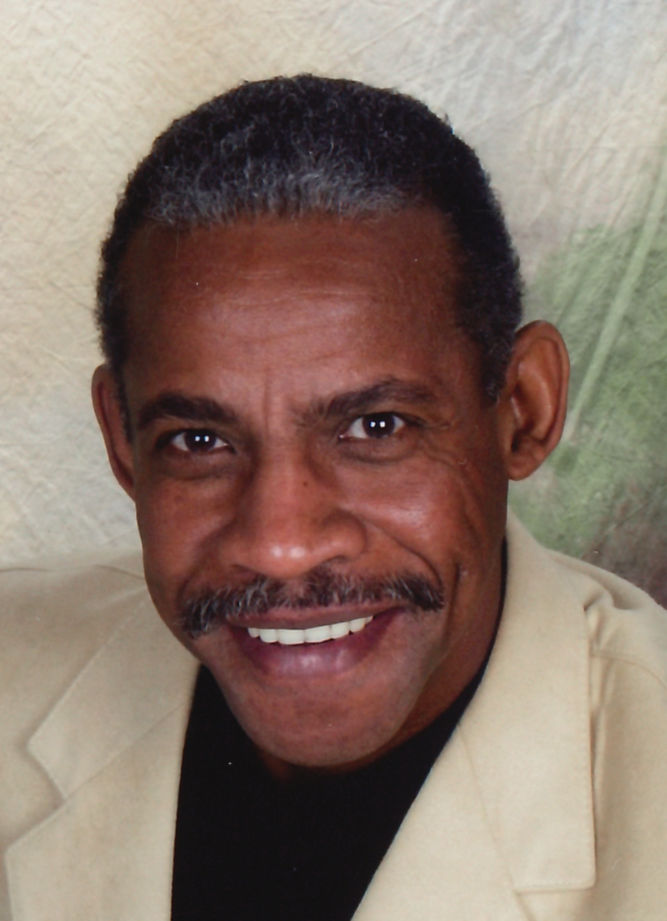 Michael Douglas Carson, age 71, went home to be with his Savior on Saturday, October 23, 2021. This was a joyous occasion as he was reunited with his precious daughter, Kaelyn; father, Smith Carson; mother, Joyce Johnson Carson; brother, Keith Carson; sister, Carolyn Carson; and brother-in-law, Tony Gilbert.

Michael was born on May 4, 1950, to Smith and Joyce Carson. He was the first of five children, and was a wonderful role model to each of his siblings. He was raised in Detroit where he attended Our Lady of Victory Catholic School. During these years, he took seriously his role as an altar boy, never wanted to be late, practiced his Latin every day, and memorized each responsibility. Michael graduated from Southfield High School where he enjoyed singing in the choir and playing on the football and baseball teams.

Michael went on to earn a B.S. in Business Administration from Central Michigan University where he was a proud member of Phi Sigma Epsilon. During his senior year, he successfully completed an internship with Michigan Consolidated Gas Company which led to a fulfilling thirty-year career.

Retiring in 2001, Michael enjoyed frequent golf outings and vacations with family and friends. He was meticulous in all things, polished, and a real gentleman. Michael was thoughtful and observant of others, frequently lending a hand to those in need. He was a dedicated member of many service organizations including the Optimist Club, Lions Club, and Ambucs. Cooking and entertaining were two of his passions, and he particularly enjoyed hosting special events for family and friends.

A proud father, he never missed a dance recital, sporting event, or pageant. He packed every school lunch for his wife and daughters, prepared breakfast for every member of the household, including the dog, and sought out multiple ways to dote upon his beloved girls. Being a grandfather to his precious Brooklyn was a life-changing experience which brought him incredible joy and earned him the loving nickname “Peepaw.”

Michael’s life was centered around his faith and family. His surviving family members will one day greet him in a joyful reunion. These include his wife, Brenda Carson; daughter, Jordan Carson Kaechele (Kurtis); granddaughter, Brooklyn; sisters, Rhonda Gilbert, Alice Coleman; and many nieces, nephews, and their families.

Visitation will be held on Friday, October 29, at 10:00 a.m. at Keystone Community Church located at 655 Spaulding Avenue SE, Ada. A celebration of life will follow at 11:00 a.m., with graveside service at Plainfield Cemetery located at 6205 Packer Drive NE, Belmont. Masks are mandatory at in-person church services. Anyone who wishes to attend the service virtually, may do so by visiting www.keystonecc.org and clicking on “watch live online.”

In lieu of flowers, donations may be made to Streams of Hope at streamsofhope.org.