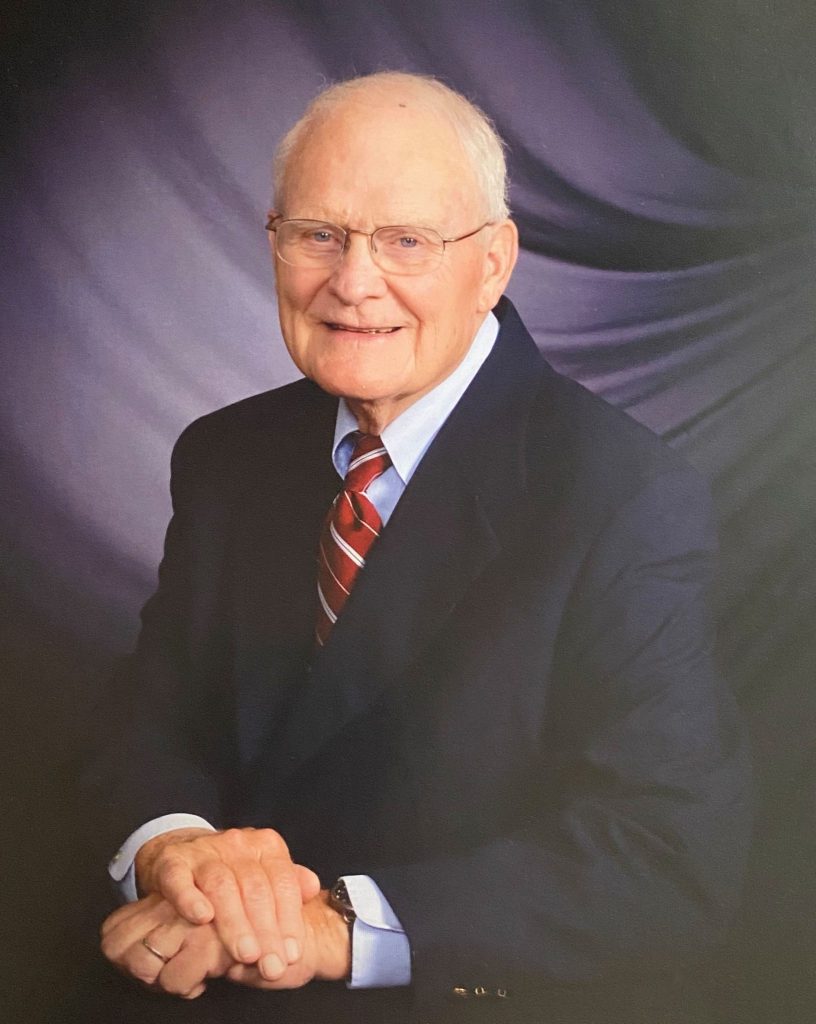 Manor, Robert William age 88 of Grand Rapids, went to be with the Lord on August 5, 2020. He was a devoted husband married for 63 years and is survived by his dear wife and best friend Rita; children, Robert D. Manor (Lisa), Cynthia Murphy (Miles), Michele Rauch (Jon); grandchildren, Lauren McLalin (Matt), Molly Murphy, Eric Murphy, Jack Rauch, Nicole Rauch, Natalie Manor, Steven Manor; brother, Randy Manor (Denise); brothers & sisters-in-law, Paul & Nancy Prunty,  Mary Ellen Gase, Jim & Teri Gase. He graduated from Central Michigan University with a Bachelor of Science Degree. Robert spent 4 years in the Navy. He was a member of the following groups: Serra Club of Flint and Grand Rapids, Knights of Columbus, IHM Parish where he was a Eucharistic Minister and volunteer for Meals on Wheels. Being a man of great faith, he attended many Spiritual Retreats for over 30 years. Later in his life he volunteered for many years at the Worldwide Tennis Tournament in Palm Desert California. Robert’s favorite sport was golf and teaching his grandchildren how to play. He was a member of the Catholic Central Golf League. Robert also enjoyed watching many other sports on TV, favorites being basketball and football (especially a fan of the long-suffering Detroit Lions). Some of his most special moments were spent watching his grandchildren in various sports and events. This brought him much joy.  He loved to relax by reading, playing cards and keeping his car meticulously clean. Robert was a wonderful and generous father and grandfather.  He always had a smile on his face and was known for his positive attitude. Known to be extremely kind-hearted, genuine and caring for others. He was respected by all. Robert was with Equitable Life Insurance Company of New York for over 31 years, earning his CLU early on. He started in sales and worked his way into management and stood out as a leader among his peers. Robert was an extremely hard worker in everything he did (giving 110%) and never gave up until the job was finished. Always a man of great faith and integrity, he lived his life by the Serenity prayer: “God grant me the Serenity to accept the things I cannot change… the Courage to change the things I can… and the Wisdom to know the difference.” He was preceded in death by his grandson, Miles Murphy IV; parents, John & Mary Manor; father & mother-in-law, Louis & Blanche Gase; sisters, Pat Johnson (Waldo), Donna Meyer (Jack); brother-in-law, Robert Gase. Visitation will be held from 6-8pm on Sunday, August 9 at O’Brien Gerst Funeral Home, 3980 Cascade Rd. SE, Grand Rapids, MI 49546.  A Mass of Christian Burial will be held Monday, August 10 at 11:00am at Immaculate Heart of Mary, 1935 Plymouth Ave SE, Grand Rapids, MI 49506 with visitation one-hour prior. Rev. Troy Nevins, presiding. State of Michigan restrictions will be followed at both locations for social distancing and the requirement of masks. Interment Woodlawn Cemetery. Memorial donations can be made to The Killgoar Foundation at IHM Parish, 1935 Plymouth Ave. SE, Grand Rapids, MI 49506.